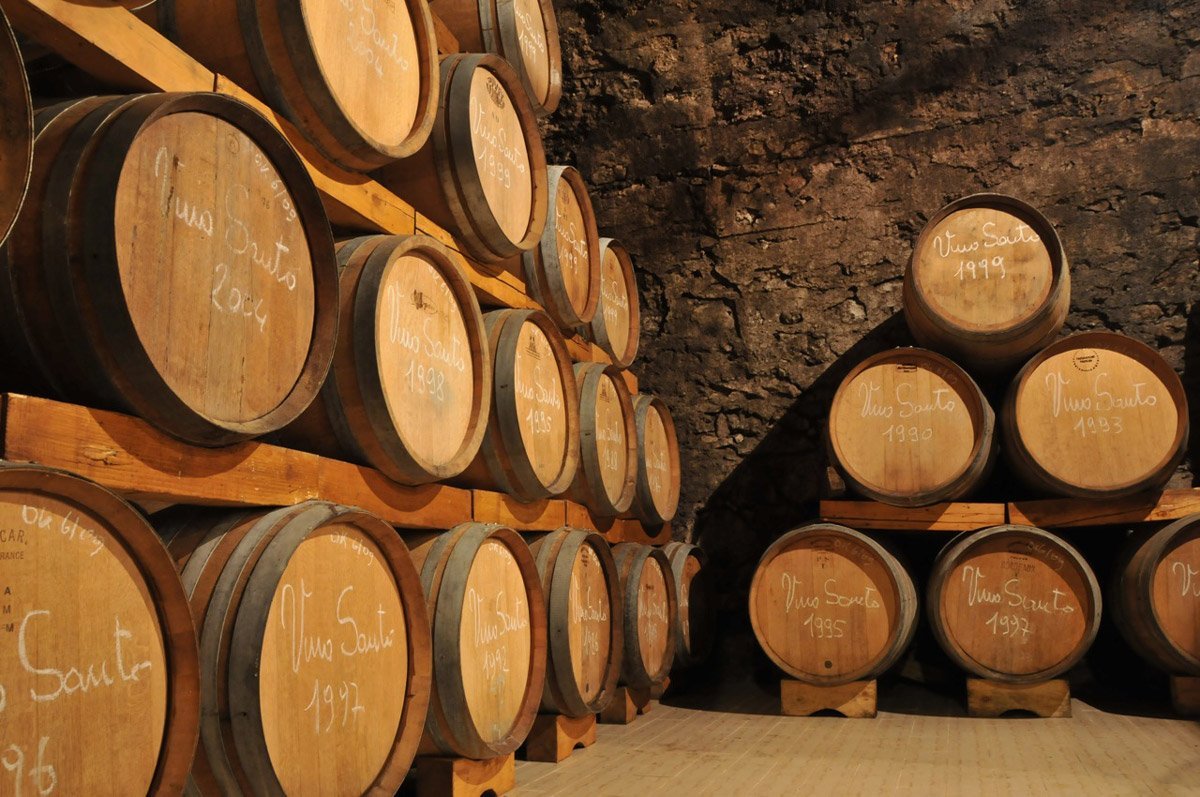 It may be difficult to assign a precise time of origin for Vino Santo Trentino, as grape withering is an ancient, timeless ritual in this area. In fact, the earliest recorded account of sweet white wines being produced in Valle dei Laghi is found in a document of 1508 about the rents and tithes that captains of Castel Toblino owed to the Bishop of Trento. The terms of this lease were also alluded to by Michelangelo Mariani, famous historian of the Council of Trent.

Production of Vino Santo expanded over the course of the centuries, largely due to the flourishing Mittel-European market – that was supported and protected by the Austro-Hungarian Empire of which Trentino formed part. In the aftermath of the First World War, however, production of Vino Santo Trentino entered into a period of crisis. Only the tradition of family-based production avoided its complete disappearance, along with that of a cultural and identity heritage which had been passed down for generations.

The story of Vino Santo Trentino is conserved and preserved by Casa Caveau in Padergnone. The building that hosts the museum is a restoration of an old ‘appassitoio’ ( fruit drying cellar) once owned by the Rigottis – the family of origin of renowned agronomist and geneticist Rebo Rigotti, whose legacy is crucial for the future of Valle dei Laghi and its Vignaioli.